This certificate course will arm students with powerful tools and techniques needed for digital music production.

This certificate course will arm students with powerful tools and techniques needed for digital music production.

For your energetic little movers, this weekly dance workshop will explore the fundamentals Classical ballet techniques from the Vaganova curriculum.

For your energetic little movers, this weekly dance workshop will explore the fundamentals of Contemporary and Modern Dance. 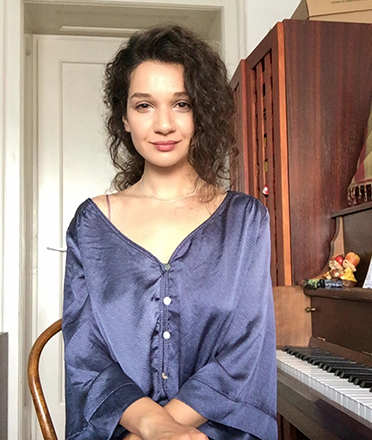 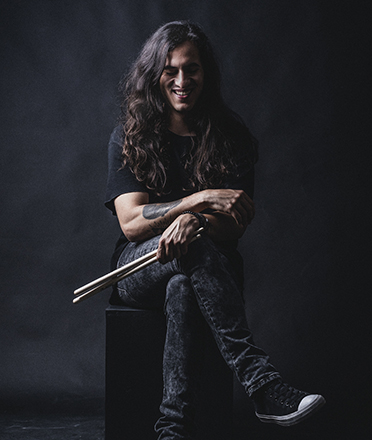 Katarina Pejak is a singer-songwriter from Belgrade, Serbia, and a Berklee College of Music graduate (class of 2014). She was formerly based in Nashville, Tennessee, and was also a recording artist for European blues label Ruf Records (based in Germany). Pejak has participated in a number of FOSDI’s projects,
such as ‘Different Face of Serbia’ (presented at a final event at the London School of Economics) and ‘Let Me Be Myself’ (presented in Rome, Italy).
Her career includes experience in teaching, mentoring and networking within diverse areas and communities. She has worked as a mentor to young songwriters at Berklee College of Music for the Berklee Songwriting Week (summer of 2015).
In 2017, Pejak ran a concert series in Kolkata, India, for students of the Ashok Hall Group Schools – representing the diversity of musical and artistic expression and promoting gender equality.
In 2019, she joined the women blues touring act The Blues Caravan, along with Finnish artist Ina Forsman, and American artist Ally Venable. Countries visited included Germany, France, Switzerland, Belgium, Sweden and the UK. Their performance in Belgrade was supported by the Embassy of the United States, as a part of the country’s cultural exchange scheme.

An accomplished multi-instrumentalist, Julien Osty (Bachelor’s degree in Music, 2009, and Master’s degree in 2016)developed his skills onstage and during studio recording sessions. He is a former staff accompanist at Berklee College of Music (Boston), a live engineer assistant and a stage manager at Berklee Valencia Campus (Spain).
Osty has performed, as a sideman and leader, all over the world, gaining experience on music tours and luxury cruise line contracts.
He is currently working on original material for his project, Julien Osty Trio

Kostas Milonas was born on August 12, 1988, in Trikala, Greece. He started playing music at the age of three and became a professional drummer at the age of 10. From a very young age he had his first experience of percussion, the piano and guitar, but the drums inspired him the most.
During his career as an all-round drummer he has worked with artists such as Carole King, Willie Nelson, Annie Lennox, Tina Arena, maestro Jorge Calandrelli, film composer Michel Legrand, Alexandra Burke, Tammy McCann, Kris Kristofferson, Steve Wood, Sissel Kyrkjebø, Daniella Lugassy, Deborah Myers, John Patitucci, Steve Bailey, Mario Frangoulis and Alkistis Protopsalti. Milonas is currently the drummer for Greek pop star Despina Vandi.
He holds a degree in drums from Philippos Nakas Conservatory and the London College Of Music, and recently graduated with honours with a degree in performance from the Berklee College Of Music.
Milonas has studied performance with great musicians such as Rod Morgenstein, Ian Froman, John Blackwell , Bob Gulloti , Kim Plainfield , Marko Djordjevic , Ed Saindon, Gustavo Agatiello and Ilias Doumanis.

Jaysus Zain is based in Abu Dhabi, United Arab Emirates. He has been in the forefront of the spoken word art movement in the country since his arrival in 2015. After taking part in several poetry slam competitions with Rooftop Rhythms, Jaysus was awarded ‘Artist of the Year’ from 2016-18 by Rooftop Rhythms, and became the Dubai Poetry Slam Champion in 2016. He went on to become the Chicago and Washington, D.C. ‘Slam Champion’ and the New York ‘Slam’ and ‘Grand Slam Champion’. He has been featured in many newspaper and magazine articles and has undertaken three successful tours of the United States of America. Jaysus continues to be a great supporter of the arts scene in the United Arab Emirates, through workshops and mentoring the next generation of poets. He has experience in improvisational theatre and the performing arts and also acted in an educational series, for which he cowrote the script.

With a unique background in engineering and film scoring, Kevin’s work is often at the nexus of music and technology. He has spent the past few years collaborating with Intel to create new forms of music production and performance, and most recently was the music supervisor for Le Musk, an immersive cinematic virtual reality experience, together with his mentor A.R. Rahman. Kevin started working with A.R. Rahman 10 years ago on his Slumdog Millionaire world tour and has now become an integral part of his team, collaborating on other projects such as Pelé: Birth of a Legend, The Hundred-Foot Journey, Million Dollar Arm and many Indian feature films.

Kevin is an Emmy-nominated composer for his work on Momentum Generation. He has also worked on TV, trailers and video games, including Dead Rising 4 and Need for Speed. He recently developed an artificially intelligent (AI) composing algorithm through his collaboration with Intel that will be used for the mascot anthems in the 2021Tokyo Olympic Games.

Kevin spent his formative years in France and the Netherlands, developing a passion for music early on in his life. Although he can play many instruments, he has been a classically trained pianist since the age of six. He continues to perform and to direct live shows, such as the opening musical performance for the Intel 2018 keynote at the Consumer Electronics Show, and A.R. Rahman’s Coke Studio show in India. Kevin has also been working as a consultant for Yamaha and Steinberg for the past 11 years and is the West Coast Steinberg representative in the United States of America. In this capacity, he frequents studios to train musicians, artists and music producers on Cubase, Nuendo, Dorico and Wavelab.

Discover and listen to what Berklee Abu Dhabi is all about. Watch live concerts, performance videos and talks made to entertain, educate and inspire you.

We're making a noise across the globe, with campuses in Boston and Valencia, and distance learning through Berklee Online. 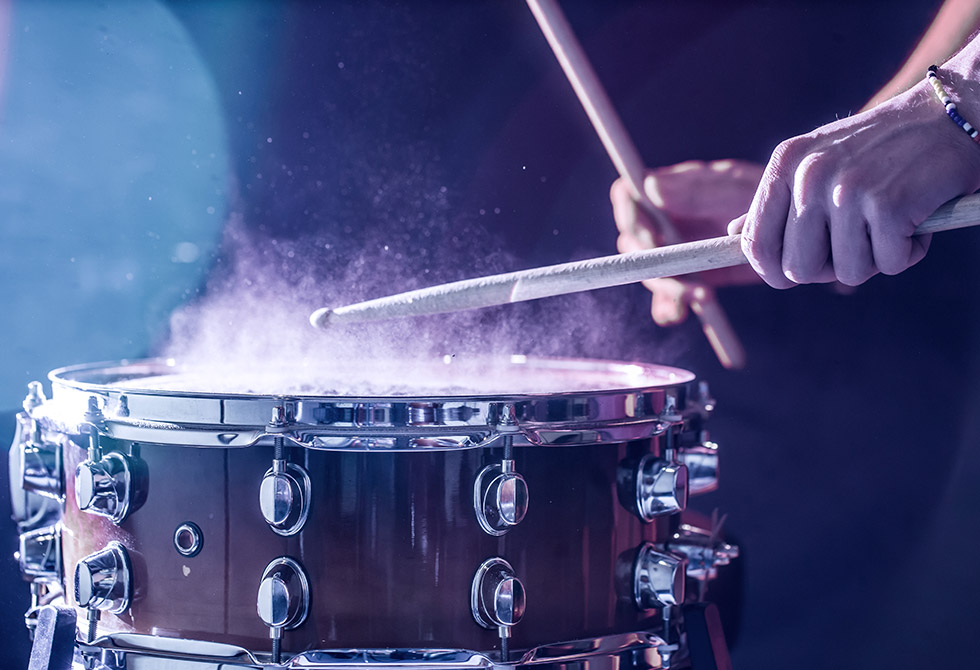 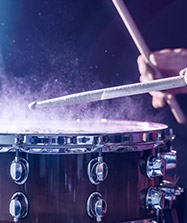 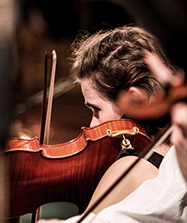 Join our mailing list to be the first to hear about exciting news, new programmes and upcoming events.