These sessions are all open to the public and will be held in person at the center and streamed remotely. 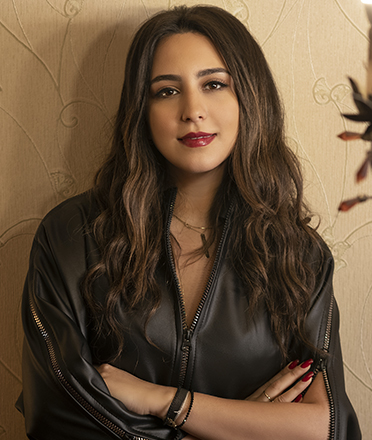 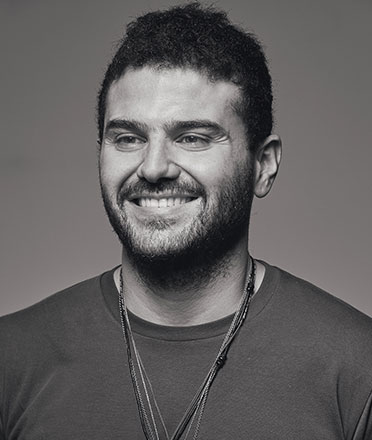 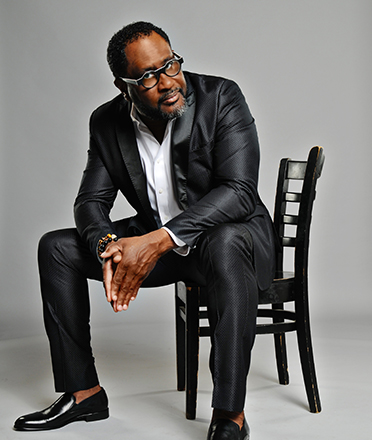 With her captivating multi-octave voice and persuasive cross-cultural message, vocalist and songwriter MAYSSA KARAA defines a new era of musical inclusion. Her songs tell of a journey connecting her origins in the ancient land of Lebanon to her adopted home of Los Angeles, California.
Cinema audiences might identify the classically trained singer’s voice from the hit film American Hustle, where her Arabic version of the Sixties classic “White Rabbit” was a standout track on the Grammy-nominated soundtrack album;
She's also recently had a song (featured in one of the biggest movies in India) produced by Oscar winner Indian megastar AR Rahman which has rapidly climbed up the charts in various countries and hit No. 1 on Apple Music India.
MAYSSA recently launched her full-length English solo debut album
“SIMPLE CURE” with a celebration at the historic “Capitol studios” in Hollywood.
The songs range from piano based simplicity to epic electronic orchestration with a unique blend of American pop and middle eastern influences.
Television audiences might recognize her from the popular PBS Special,
“Enrico Caruso: His Life, His Music, His Cities” featuring Placido Domingo in Naples, Italy. International families might identify her as the ambassador of Sesame Street (Middle East edition: “Iftah Ya Simsim”) through “The Arabic Alphabet Song” that generated over 30M YouTube views so far.
MAYSSA is the Artistic Director at Berklee College of Music’s new campus in Abu Dhabi. Berklee is known as the world’s pre-eminent institute of contemporary music, dance and
theater. Prominent alumni include legendary music producer Quincy Jones, John Mayer, Charlie Puth, virtuoso guitarist Steve Vai, and jazz pianist Diana Krall, composer Ramin Djawadi (Game of Thrones) among many more. She said: "Since graduating from Berklee I’ve felt the urge to find a way to give talented artists from the region I grew up in to access the Berklee experience. We’re now making it a reality and I’m delighted as I feel like I’m bringing my musical home of Berklee to my home in the Middle East ".
MAYSSA has also been appointed “musical and creative lead” of the Dubai Expo 2020 all female “Firdaus orchestra” initiative under the patronage of AR Rahman.
Melding Arabic influences into Western music is MAYSSA’s forte: notable recordings in her catalog include a version of Pink Floyd’s “Comfortably Numb” accompanied by the band’s Scott Page, to which both Roger Waters and David Gilmour granted their blessings. With music as her passport, she says that it was never an intention to go to the United States and live inside of a bubble. “I came here to expand, to tell others about my culture and learn about theirs.”

Samer Doumet is a creative industry professional with 8 years of extensive experience whether as a thriving performing artist in Lebanon or as the creative mastermind driving well-received advertising campaigns in the UAE and Lebanon. He now leads Apple Music & iTunes editorial in the Middle East and North Africa and currently oversees music editorial, artists/label relations for 16 markets within the Arab world.

Roger Ryan has built a music career and legacy on the premise that Music Is For The SOUL.
He is a graduate of Oakwood College, where he majored in Piano Performance and Graduate studies in Arranging at The University of Alabama, Tuscaloosa.
This multi Grammy, Dove nominee and Juno Award winning producer has run the full spectrum of the industry and a wide range of genres. His talents have taken him around the world.
Career Highlights include:
• First Music Director for Gospel diva, Cece Winans, Musician with Country/Pop great Wynonna Judd • Written and/or arranged music for Artists such as Yolanda Adams, Opera Star: Angela Brown, Alvin Slaughter, Avalon and the London Philharmonic, Mandisa
• Collaborative work with Patti Austin and the San Francisco Orchestra
• Live performances with artist such as Whitney Houston, Lalah Hathaway, Faith Hill, Kirk
Whalum, Vanessa Bell Armstrong, Earl Klugh, Denise Williams, Michael W. Smith, Amy
Grant, Kenny Rogers, Donna Summer, Gino Vanelli, David Peck, Tony Rich, Tommy Simms • Arrangement & Production of Shirley Caesar and Friends Project featuring Faith Evans,
Kirk Franklin, Patti La Belle, Oleta Adams and Gladys Knight
• Co-Produced: The Nu Nation Tour with Kirk Franklin
• Co-produced Televised White House Concert for President Bill Clinton, Program for PBS
• Lilo & Stitch Movie Premiere:Hollywood, Ca Walt Disney World’s 25th Anniversary:Orlando, Fl
• 1996 Summer Olympics, Atlanta, Para Olympics Opening Ceremonies with Stevie Wonder and Donnie Osmond Battery Park
• Songwriter’s Hall of Fame Induction: Tribute to Diana Ross, VH1 Save the Music Show,
NAMM Trade Convention, Cinema Awards Tributes An exquisitely gifted pianist, performer, producer, arranger and vocalist in his own right, he continues to passionately lend his skilled musicianship and production expertise toward the enrichment and development of others. This has resulted in Collaborative Partnerships, Masterclass Development and Interactive Learning environments such as:
• International Advisory Council for University of Trinidad & Tobagos’ Academy for the Performing Arts
• Mentor and Counselor to the Music Department at University of the Southern Caribbean
• Masterclass: Music Writing & Arranging in New Zealand and the UK, Mark Kibble (Take 6),
Gordon Chambers (Anita Baker)
• Masterclass for Natural Cultural Foundation in Barbados and continued partnership to Developing a Holistic Music program to stimulate the Music Industry in Barbados, • 1st Annual Songwriters Camp in Galway, Ireland Currently, the Roger Ryan Brand is involved in numerous recording projects through his production company, Roger Ryan Music.
Within recent years Roger started a label called AfterTouch Music, which is currently being distributed by Sonys' Indie arm.
For Roger, music is spiritual, “I truly do believe that music is for the soul and should come from the depths of who we are...from the core. The mind isn’t deep enough, neither is the heart.
To inspire it must come from the soul.”

Through studying the structure of hit songs, this session will help you indulge in practices geared towards helping you to sharpen your songwriting skills. Elements will involve going over tips and tools to help better shape your songs in terms of dynamics, texture, hooks and form, which will help you get to professional-sounding songs ready for commercial success.

This course develops performance skills and is specifically directed at the self-accompanying singer/songwriter and small instrumental combinations. The course is designed to provide the knowledge and skills necessary for effective performance presentation: movement, microphone technique, stage dress, in-depth examination of causes and controls of stage fright, rhythm development and internalisation, and professional attitude. They explore the concept that good performances involve not only excellent musicianship but also a high level of stage presence and audience interaction. Students explore the different kinds of stage performance techniques that are appropriate in different settings.

The course is recommended for vocalists and instrumentalists focused on music performance live or in the recording studio, or who are interested in developing on-stage performance presentation skills.

This clinic will allow you to:

OPEN CLINIC 3: Connection Through Innovation: How to Tackle the Digital Ecosystem

Today’s artists must be both creators and entrepreneurs, influencers and digital marketers. Their job begins with a song and ends with a marketing plan. Every single aspect of an artist’s career is distributed through the digital space and the artist’s voice is a crucial component to finding their audience.

Learn how to plan and support your release by creating and executing an integrated marketing campaign. Explore the tools and emerging technologies that artists can use to generate interest in their music, and to acquire new fans, as well as how to distribute their music online.

This course will provide a bird’s eye view of the ever-changing digital landscape, with the goal of helping you to create a cohesive presence across digital platforms. We will discuss optimising your social media channels, applying streaming strategies, intentional content creation, plus data acquisition and analytics. You will ultimately understand how all these components play an important part in building and maintaining your core fan base.